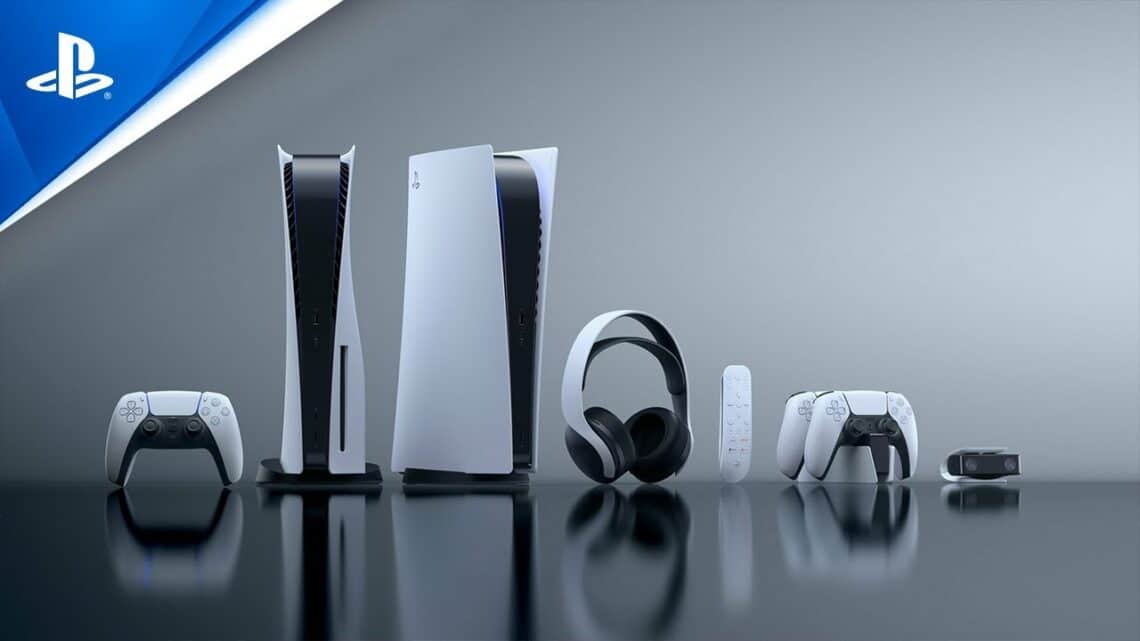 It’s November 19, 2020 when the PS5 is officially released! As often happens when a new console is released, the first models are sold out. So we find ourselves in a shortage of stock for some time. But here the story is quite different because more than two years after the release of the console, it is still impossible to find it in the shelves. Worse than that, some people take advantage of it to make money and this is not to Sony’s taste!

As we have just said, since its launch, Sony’s latest console has never really been available in large numbers. It’s simple, you’ll never or almost never see a PS5 on the shelves of your stores. At each sale, the wait is great and you have to jump on the opportunity to buy one.

Of course, with so much expectation, some people unfortunately saw it as a way to make money. Since then, some smart guys who managed to get their hands on a console started to sell it. As you can imagine, these people did not resell the console at the original price. We have seen prices soar by several hundred euros.

Obviously, this situation has frustrated a lot of players. Those who really wanted to get their hands on the PS5 to play are left with nothing. In addition, they see people taking advantage of it to make money. So they asked Sony to take steps to limit the impact of these scalpers. Well, it could be that the Japanese firm has found a solution in addition to offering us big promotions at this time.

A measure for PSVR that could be democratized?

This solution for the PS5’s scalper problems could have been found thanks to PSVR. Indeed, to secure the sale of this accessory, Sony has tightened the rules. The only place to pre-order it is the official website. However, to do this, you must log in with your account. Account where your game history appears!

Therefore, to be eligible for pre-order, you must already have Sony hardware. In addition, you must have several hours of play on a console of the brand. But there are some problems with these checks. Not only can scalpers have Sony equipment, but it also excludes new players.

In addition, Sony revealed that for data protection reasons, it was very complicated to extend this system to the PS5. However, they wanted to reassure the players by indicating that they are still looking for solutions to limit the impact of scalpers. It remains to be seen whether this trend will be reversed during the year. One can imagine, for example, larger stocks that could discourage them.