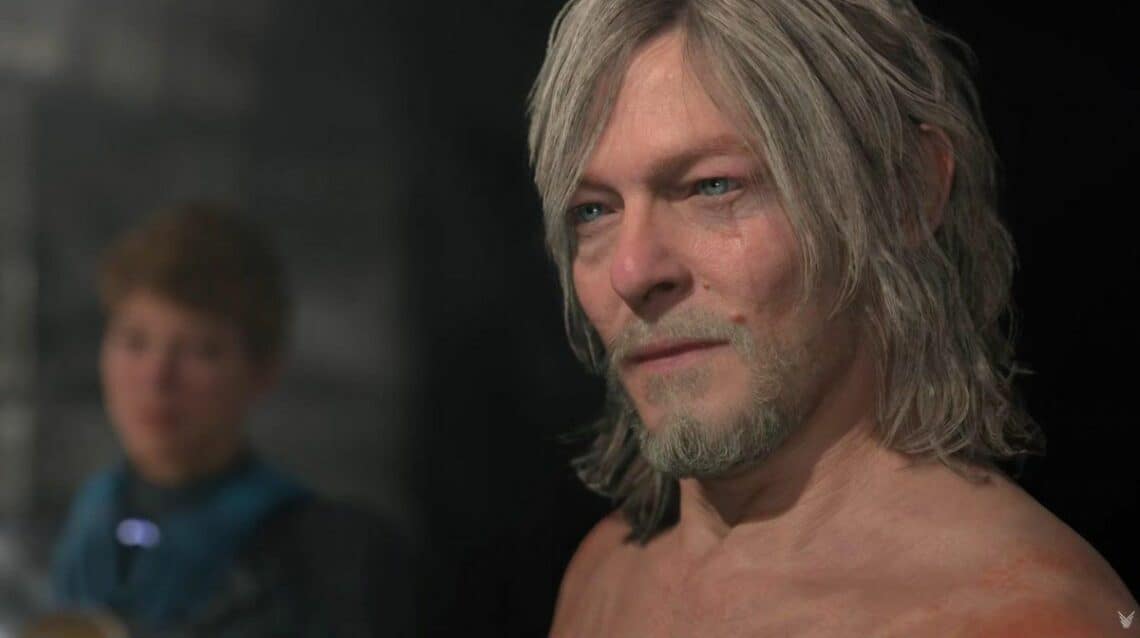 A few years ago, Death Stranding was released, a game that made quite an impression. While some of the players cried genius, others found the game too slow and soft. Nevertheless, a sequel was in the works and it was made official yesterday at the Game Awards! So we tell you everything we know at the moment about Death Stranding 2!

Death Stranding 2, what to expect?

As we just told you, the release of Death Stranding 2 was kind of an open secret. For a while now Norman Reedus who lends his physique to the main character and Hideo Kojima had teased us. Well, at the Games Awards ceremony that crowned Elden Ring as Game of the Year, an official announcement came.

Better than that, we even had the right to a first trailer. He also gave us a lot of information about what awaits the players. Fans of Norman Reedus will be delighted to see that Sam Bridges is still part of the adventure. We will also find Fragile who is interpreted by Léa Seydoux and who was already present in the first opus.

Except that in Death Stranding 2, Fragile should be much more present. From what we could see via this trailer of a few minutes, we should focus on his past. So, nothing says that everything in the game is about that. However, fans will be thrilled to learn more about this mysterious character in the universe. 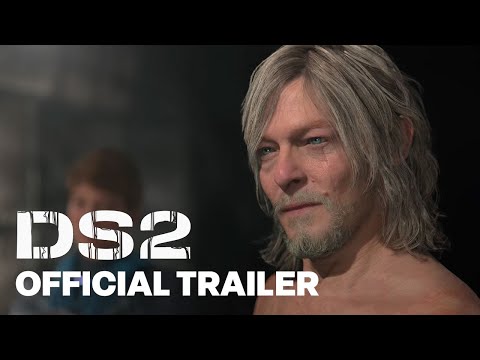 For the moment, we do not have a release date. Indeed, the development is still in its infancy and it is too early to say. We can therefore bet that Death Stranding 2 will punctuate future major events with news or new trailers. But more than the date, people are asking another question.

On which platform will Death Stranding 2 be released? Well, we got our first answer. It has been learned that the game should be, like the first one, a PlayStation exclusive. However, the big question is whether this will be a temporary or permanent exclusivity. One would tend to lean towards the first solution.

Indeed, if we look at what was done for the first opus, the exclusivity was only temporary. So it would be logical that the same thing happens with Death Stranding 2. Also, recently, PlayStation tends to let its PC exclusives out for a while so that everyone can play them.