by Dimitry
in News, Tech
0 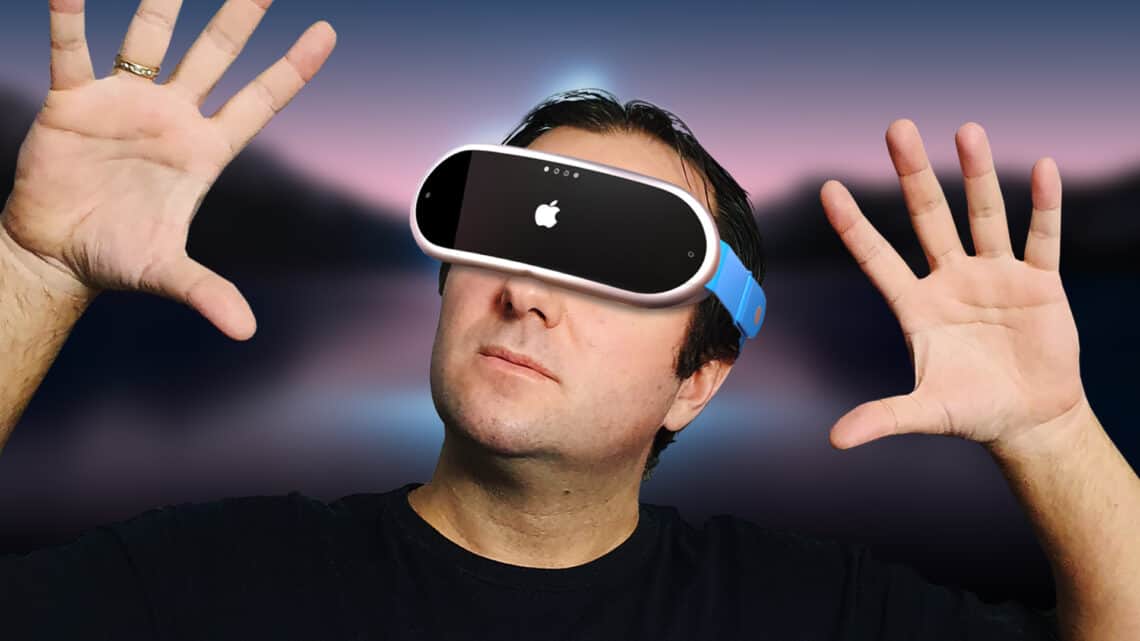 A few years ago, before the arrival of AI, we had the right to a big revolution. This revolution was the one of VR or virtual reality. Since then, things clearly seem to be quiet on this side. However, Apple still seems to believe in this technology. As proof of this, we recently got some news about the upcoming Apple VR headset.

We just told you, for years VR headsets have been linked to video games. Except that on the Apple side, we thought that there were surely other uses. Thus, this VR headset was developed to be used in everyday life. For this, we have worked on the ergonomics in the use of the latter.

Indeed, generally, in addition to the helmet, you must hold controllers for your movements. Well, that won’t be the case with this Apple VR headset! Indeed, it has been designed to recognize the movements of your hands, as well as your eyes. Therefore, you will not need to do anything to control it, except interact normally with what you want to do!

In total, this Apple VR headset embeds 14 cameras to allow a complete tracking of your eyes and hands. As far as the software is concerned, it is called xrOS and should not be a surprise to users. Indeed, it was simply designed to be a copy of IOS, but in 3D version according to the information we were given.

A project on which the Apple brand is counting!

This project is very close to Apple’s heart and it sees it as one of its potential big successes. Moreover, the teams have not been idle to achieve this result. Indeed, it was announced that no less than 1,500 engineers worked on this Apple VR headset! Moreover, this project is not new since it was started 7 years ago.

But before we leave, let’s talk a little about the subject that makes us angry, the price of this headset. Because yes, you can imagine, the bill will be expensive. It has been confirmed that you will have to pay not less than 3000 dollars to get your hands on it! This seems to be a rather risky bet for the Apple company. It remains to be seen whether the public will follow. 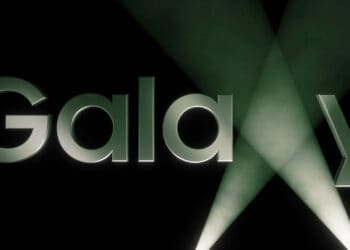