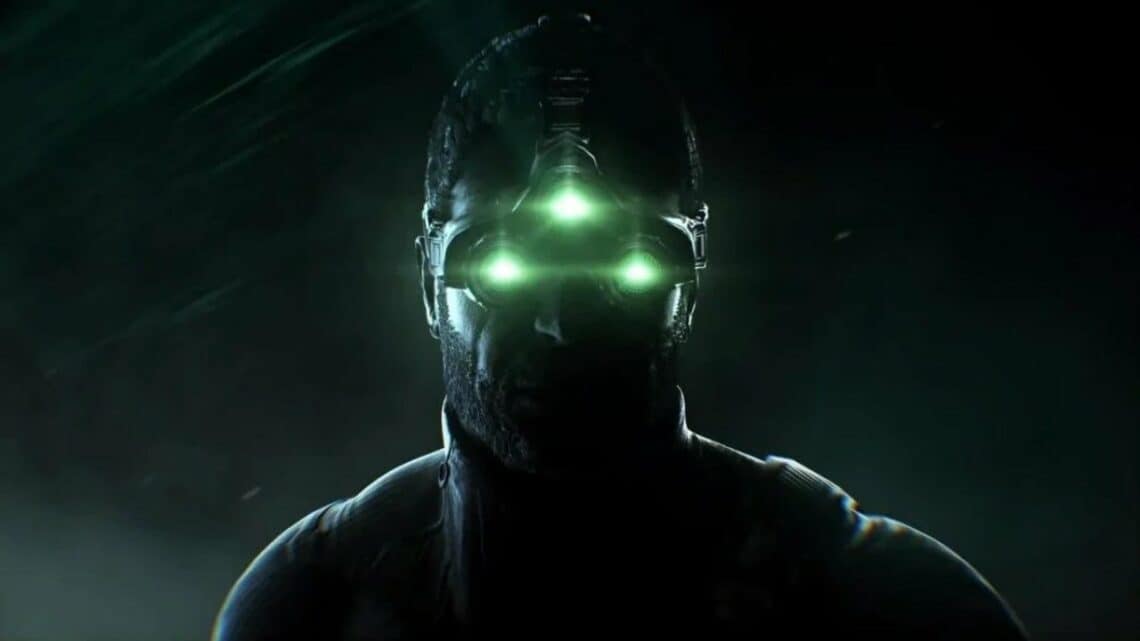 The history of video games is rich and over the years, there are licenses that have begun to make a name for themselves. Among these licenses, we find on the side of espionage Splinter Cell which could soon have the right to a remake! In this article, we go back over the different clues that lead us to believe that an announcement could be coming soon

As we have just said, Splinter Cell Remake is a game that is awaited by a lot of players. It must be said that the license has managed to make quite a name for itself in the field of spy games. It’s simple, it’s one of the absolute references of this kind of game for years now. So we understand the expectation of the fans about it.

Indeed, even if lately, the games released don’t seem to be up to the mark anymore, there are quite a few fans of the first hour. Proof if it were needed, this completely crazy announcement a few weeks ago from the BBC. Indeed, the English radio has acquired the rights of the license and intends to offer an audio soap opera every week.

But one event has clearly reignited the Splinter Cell Remake rumors. This event is a very mysterious tweet that was posted by Ubisoft. On this last one, we see night vision goggles. As for the text, simply a #SplinterCell. So, is it a sequel or Splinter Cell Remakes, theories are running wild.

When will we have more news?

However, if we believe the web at the moment, we are leaning more towards a Splinter Cell Remake. Remakes of old games have clearly been on the rise for some time. For example, we recently told you about Resident Evil 4, which is going to have the right to do so. Moreover, Splinter Cell Remake was officially announced a year ago. However, let’s be careful with this kind of quick announcement.

Indeed, this could be a completely different project that could have been teased to us. Even worse, Ubisoft could have played on the anticipation of Splinter Cell Remake to get people talking. Anyway, now that the teasing is launched, we should have more news soon. So keep an eye on Tweeter and the conferences in the coming weeks. A teaser, or even a first trailer, might be coming! 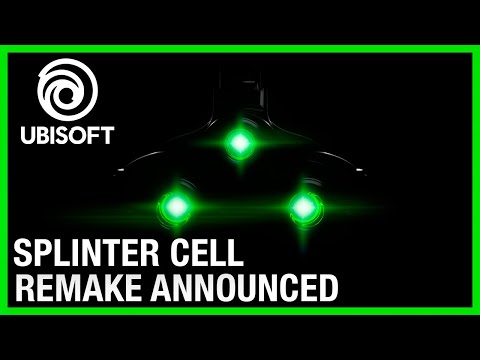