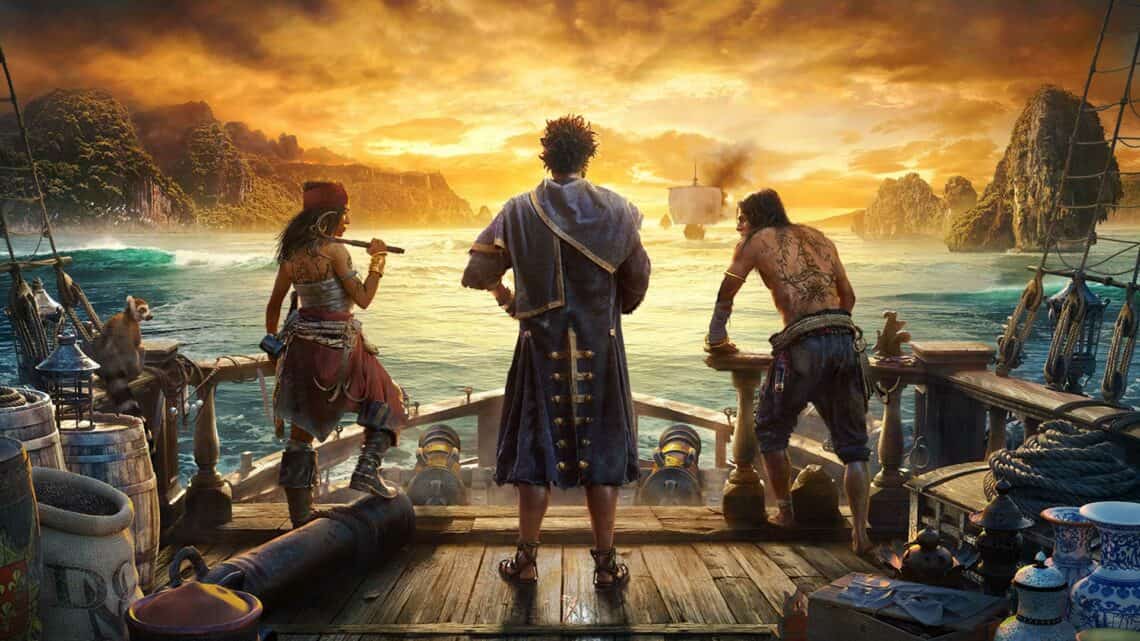 Video game, your unforgiving universe! Indeed, the video game industry, like all others, is about making money. But when things don’t go as they should, decisions are made. Unfortunately, it is once again the Skull and Bones game that will suffer. We explain everything about this situation in this article.

This year, Ubisoft expected a lot from these games to be released. Indeed, there was one game that was particularly awaited, the new Mario and the Rabbids. Except that if the game was well received by the critics, it seems that it did not sell as well as expected. This inevitably put a hole in the budget for the year and we had to react.

Ubisoft has decided to make fewer games. That’s where Skull and Bones gets its pushback from. The idea is to take more time to develop your games to make sure that when they are released, they are successful. Except that fewer games were planned, as you can imagine, which caused a lot of upheaval!

Ubisoft has taken a very big decision, that of purely and simply cancelling games! A decision that seems quite contradictory to what the company had recently shown. Indeed, we talked to you a few days ago about a teasing for Splinter Cell Remake from them. Other games such as Skull and Bones have had their release dates pushed back.

If you haven’t been following the video game scene too much, you might not know Skull and Bones. Well, this is a game that was announced almost 6 years ago. Since then, there has been a lot of teasing. Yet each time, the project seemed to be pushed back again and again. Except that last year things accelerated.

In July, a trailer was released announcing that the game would be available on November 8, 2022. Fans were excited, but were soon disappointed. Indeed, Ubisoft pushes back Skull and Bones to March 9, 2023. But after the poor results of the year, the players will have to be even more patient.

Indeed, from now on, there is not even an official release date! All we know is that the game is expected to be released in early fiscal year 2023/2024. This will start next April. We can therefore expect a release before the summer for the game. That is, if Ubisoft doesn’t decide to postpone it again by then! 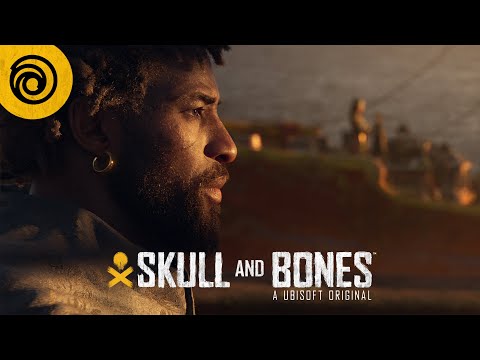