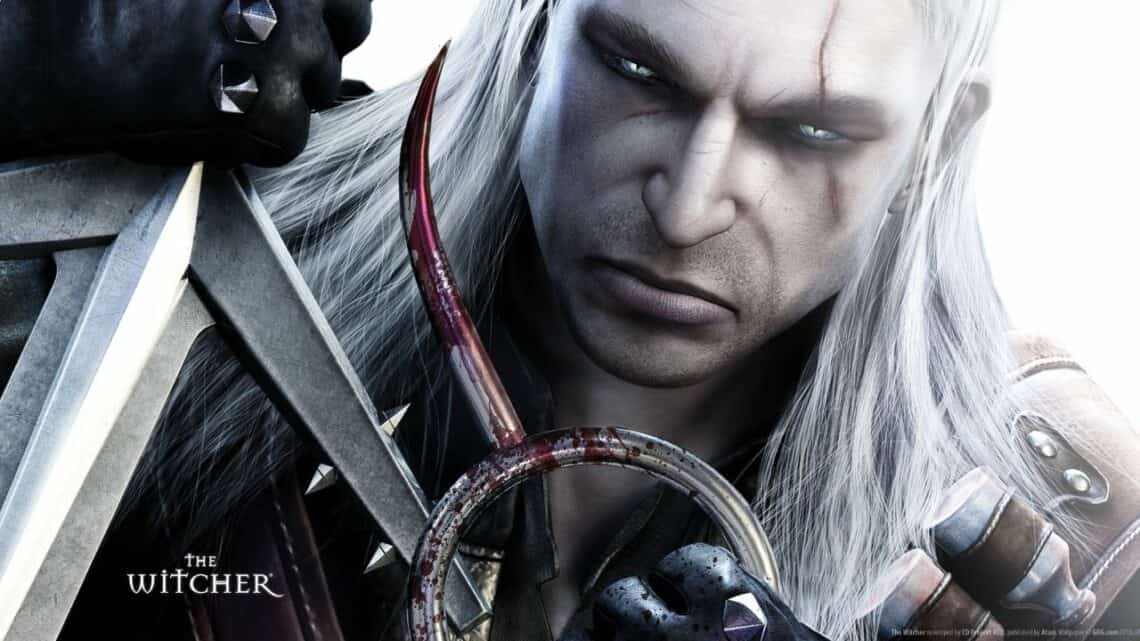 Video game news has been dominated by the release of the new World of Warcraft expansion in the last few hours. However, there was another big announcement that you may have missed. Indeed, The Witcher Remake, which will take up the first opus of the series, has revealed a little more. Let’s do the tour of the announcements here.

More on The Witcher Remake

The first The Witcher game came out in 2007 and I might as well tell you, it wasn’t quite the same as now. Indeed, the game mechanics were quite particular. Many players wishing to play the whole series again have come up against this problem. For some, it was even the end of the desire to remake the games of the license.

However, with such a license, seeing a first game rejected for its gameplay is not necessarily good news. So, a few months ago, we got the confirmation that a remake version of the first The Witcher game was going to happen. In a message addressed to shareholders, CD Projekt revealed a little more.

Expectedly, it was announced that the game would be quite different from the first opus. If the story should remain the same, the gameplay and the world should be changed. CD Red Projekt has sold The Witcher Remake as a great single player RPG in an open world. After the success of the third opus, we know that the studio has the ability to keep its promises!

What is the release date?

The question that must be burning on the lips of many fans of the license is to know more about the release of this opus. Well, at the moment, we don’t really have any information. Indeed, nothing has been leaked, not even an approximate date. All we know is that this game should be released before the highly anticipated fourth opus.

However, at the moment, CD Projekt is busy with another project in parallel. Indeed, the third opus of the license will have a next gen patch in the coming weeks. Moreover, they are also working on the new extension of Cyberpunk 2077 that we presented to you a few days ago. In short, we will have to be patient. 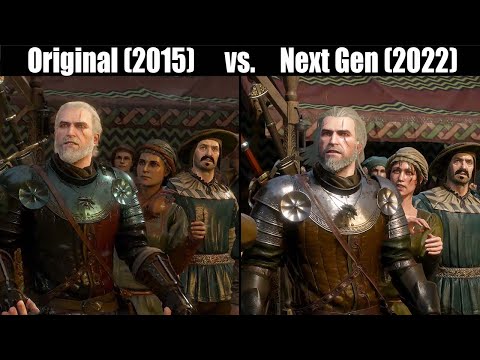