As we know, when a console is released, people usually grab it. We all have in mind console releases like the PS2 in Paris with a huge crowd fighting to get their hands on it. Usually a shortage follows, but nothing like what we experienced with the PS5! However, it is about to end.

A complicated launch for the PS5

Unfortunately for the PS5, the launch coincided with a shortage of rare metals. As a result, Sony could not produce as many consoles as they would have liked. Thus, even after the launch shortage, it continued over time. To give you some context, the console has now been out for more than 2 years!

It’s pretty crazy to think that even after such a long time, she wasn’t available. In order to get your hands on it, you had to watch out for releases on merchant sites. Then you had to be very reactive to hope to get a console, as sales usually closed in less than 5 minutes!

Of course, some clever people took advantage of this to resell the console at a high price. We told you for example that Sony had assured you that they would do everything they could against the scalpers of the PS5 in a recent article. We told you then that the best solution was surely to offer consoles in numbers. Well, that’s exactly what’s going on! 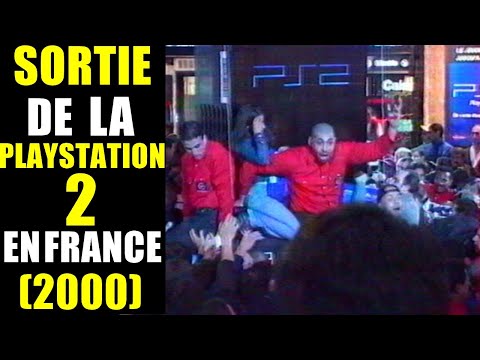 The console should now be available to everyone

Indeed, Sony announced that the shortage of PS5 consoles had come to an end. If some players still doubt it, we have to say that we had some examples in the last few days. We had images from the USA showing us full pallets of PS5s going to a chain of stores. But in Europe too the consoles seem to have arrived.

Indeed, if for the moment the PS5 is only available by invitation on Amazon France, it is not the case everywhere. Indeed, at the time of writing, it is still available on Amazon UK. Except that the novelty is that it’s been almost 24 hours that it is the case! A sign that yes, the PS5 shortage might be coming to an end. So expect the situation to improve around the globe in the coming days. 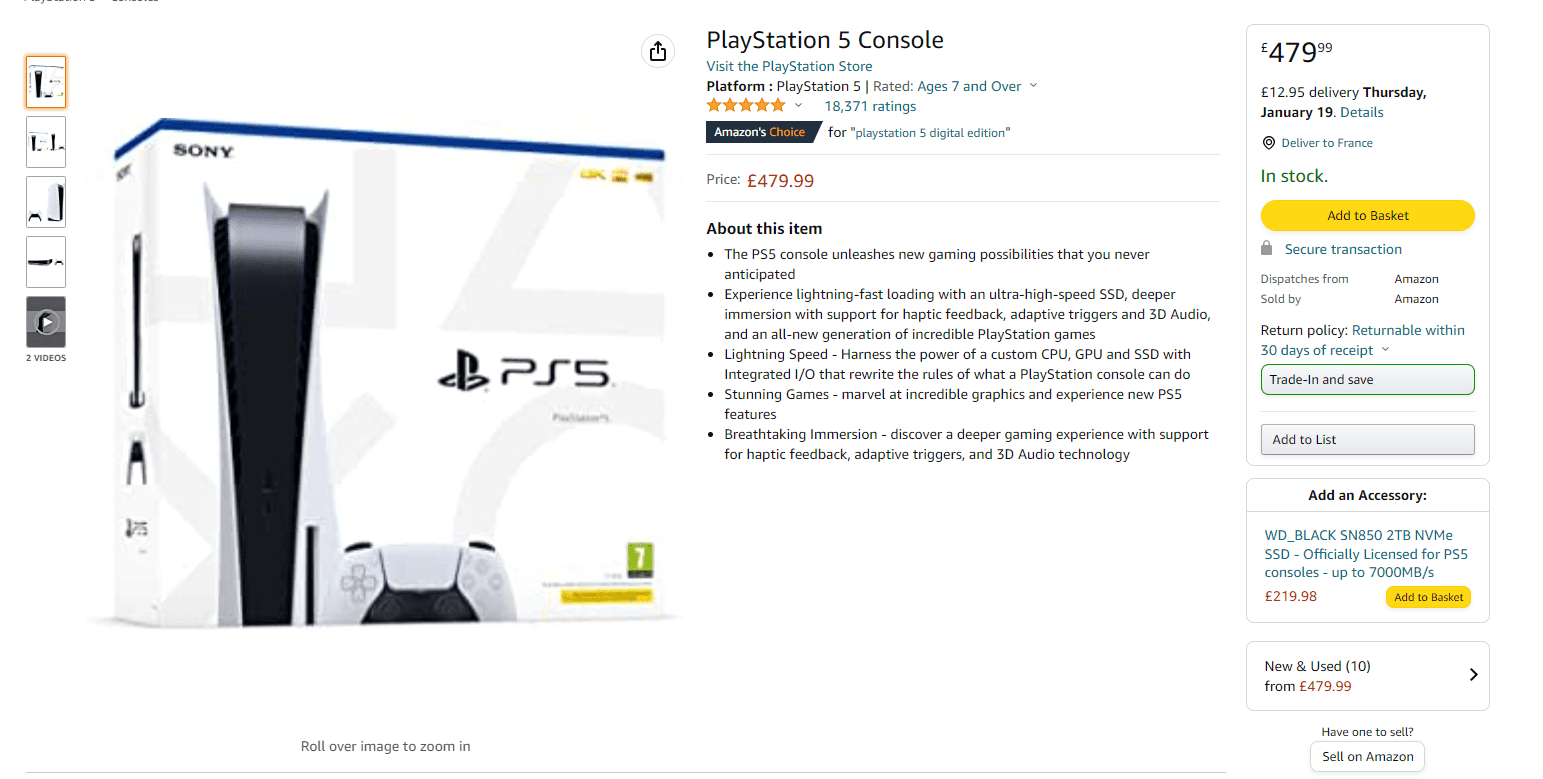