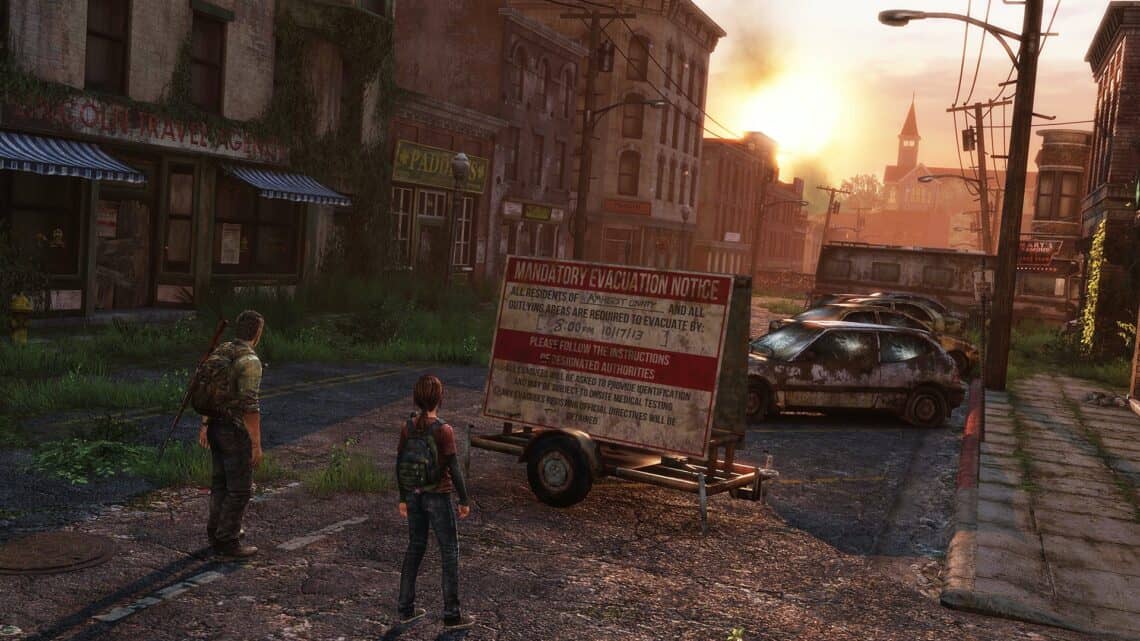 This is it, the long awaited series on The Last of Us has revealed its first minutes! Indeed, earlier this week, the first episode was released in the USA. In the wake of this, the series was made available on Prime Video. So to celebrate this release, several good deals appeared on the net to test the game at the origin of the series. We present them to you in this article!

Test the game for free … or almost!

The first good plan announcement related to The Last of Us that made a lot of noise, it comes from Sony! Indeed, in a tweet, the Japanese firm indicated that it was possible to test the game for free. So, inevitably, a lot of players want to be tempted. However, it must be seen that behind the announcement effect, it is not so nice.

Because yes, it is a test and not an access to the game. You will only have access to it for two hours. When you know that according to estimates, the life of The Last of Us is 15 to 18 hours, you will unfortunately not see much. Moreover, the problem with this free trial is that it is not really free since it requires a subscription.

Indeed, only subscribers to the PS Plus Premium package will have access to it. If this is your case, it would be stupid to miss The Last of Us. But if you are not a subscriber, we don’t recommend you to do so for this game. In fact, we are going to present you a second option that will cost you much less than that!

The Last of Us Remastered at 50% off on the Fnac website!

Because yes, subscribing to the PS Plus Premium that is required here, it will cost you 16.99€ for one month. That’s a bit expensive for a two-hour trial, although there’s more to the subscription than that, of course. However, for less than that price, you can have access to the full game in its Remastered version on PS4!

Well aware that following the arrival of The Last of Us series, the demand would be great, the Fnac launched a nice promotion. Indeed, the game is currently displayed at 50% off ! Be careful, this is a limited time offer and we are not told when it will end. So, if you want to get into the game, don’t wait too long!

Tags: The Last of Us
ShareTweetSendSend