Suicide Squad: Kill the Justice League, towards a Marvel’s Avenger 2.0? 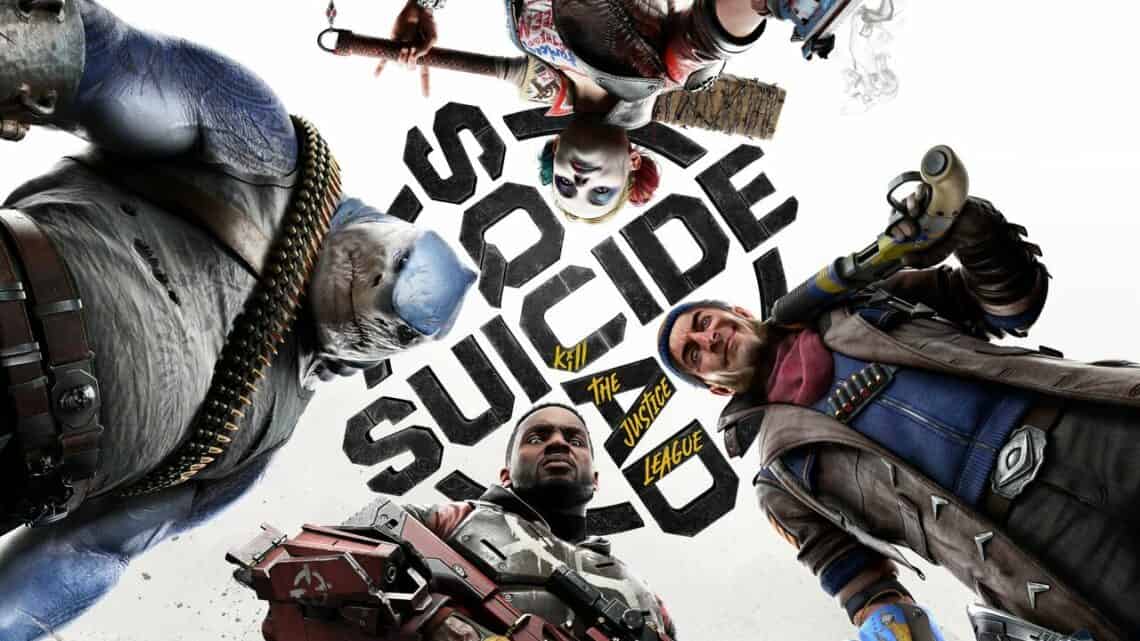 A few days ago, the information is out: it’s the end of Marvel’s Avenger! Indeed, the game released a little more than two years ago has never managed to recover from a catastrophic start. But as one story ends, another begins and the news from Suicide Squad: Kill the Justice League is not good. Indeed, the game could be very close to Marvel’s Avenger, especially on the economic aspect!

Suicide Squad: Kill the Justice League is a game that doesn’t make that much noise. Indeed, one would expect a DC Comics game to be more anticipated. This is even more true when you know that Gotham Knights (which was recently in promotion) for example had quite a big wait around its release. However, this is not really the case.

That’s pretty crazy, especially since the game is coming out soon! Indeed, except last minute postponement, we will be able to get our hands on it on May 26th. Nevertheless, we don’t really know more about what could be waiting for us. The only real clues until recently were the trailers that were shown to us at events.

Except that a few days ago, leaks appeared on the net. In these leaks, we could see in particular the main menu of this Suicide Squad: Kill the Justice League with an element that caused the anger of players, the presence of a combat pass. Because yes, let’s remember that this game will not be free to play, but paying and probably around 70€ on console at its release! 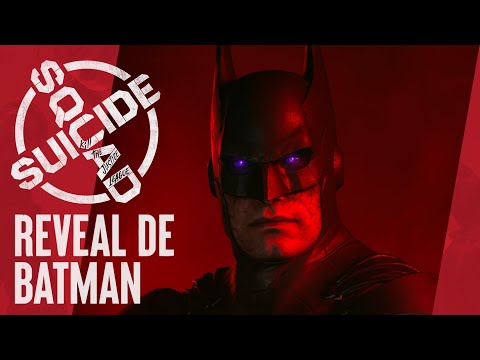 So, inevitably, the pill of having to surely repurchase over a combat pass has a hard time passing. When we know that Marvel’s Avenger announced the end of its services officially, many saw a parallel. It must be said that the Avengers game was built as a service game from the very beginning.

Except that this economic model did not convince at all. So, should we expect the same for Suicide Squad: Kill the Justice League? It’s hard to say! Indeed, to be quite honest, besides the microtransactions, Marvel’s Avenger had some big problems. Between repetitive environments and enemies and a lack of content, the game started off badly.

However, what shocked fans was this idea that on the side of Suicide Squad: Kill the Justice League, they are trying to hide things from us. Indeed, Marvel’s Avenger had been very clear about its game service aspect. While on the side of the game on the Suicide Squad, we learn all this by leaks only a few months before its release!