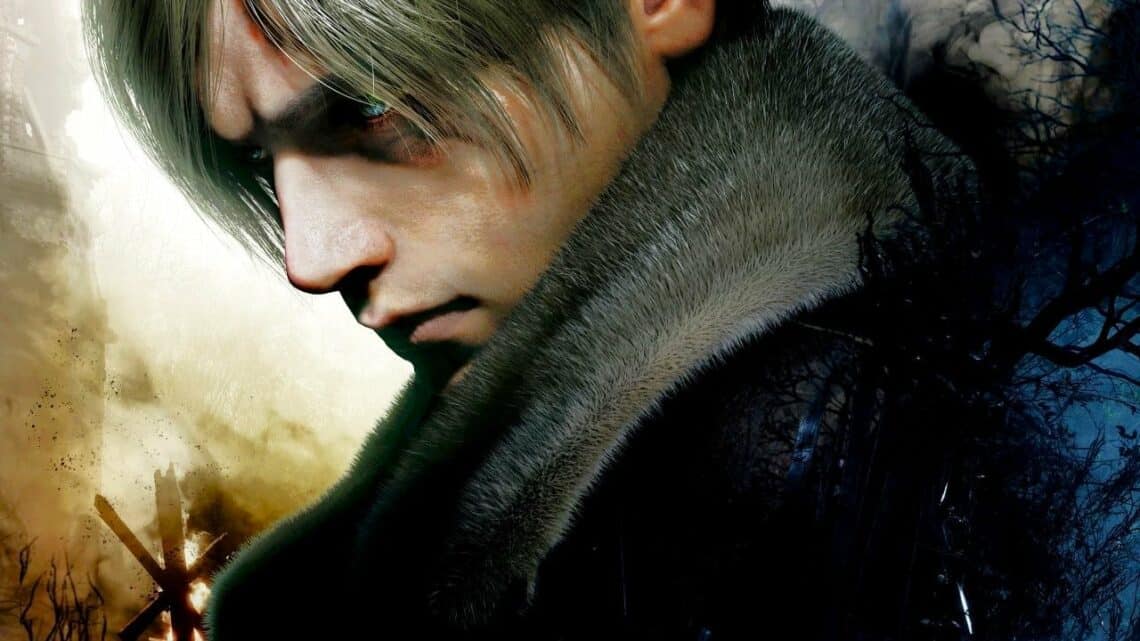 Resident Evil is a license that is simply cult. In fact, it is so popular that for a few years now, we have been seeing more and more remakes of old games. The next one to appear is the one from Resident Evil 4. Unfortunately, fans recently learned some bad news.

As we just told you, Resident Evil 4 is surely one of the most popular games among gamers. It was released almost 18 years ago to the day. Indeed, it is on January 11, 2005 that the game lands for the first time on our consoles. It then quickly managed to make a name for itself as one of the best episodes of the series.

It is therefore quite logical that Capcom was tempted to make a remake. By the way, this Resident Evil 4 remake is coming out in a little more than two months now! So we learn regularly more about what is waiting for us. If the game was generally appreciated by the fans, there is still one point that made the players less enthusiastic.

Indeed, the last zone, the island zone, was much less appreciated by the fans of this Resident Evil 4. So they wondered if the latter would actually be part of the game. Well, if we are to believe what was announced in a recent interview, it would be the case! A news that the fans did not necessarily take well, even if it was known in advance. 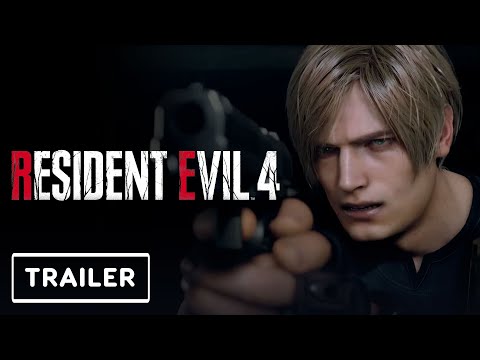 A lot of work has been done on the latter

Indeed, it was hard to imagine that in this Resident Evil 4 Remake, an entire part of the game is removed. However, his return does not mean that things were done in a hurry. Indeed, there has been a big effort made in the redesign of the different parts of this game, including the island which may have undergone changes.

It remains to be seen what changes have been made in this Resident Evil 4 Remake. Also, will these be enough to change fans’ minds about this final game? For the moment, it is difficult to answer all these questions with any accuracy. So we will have to wait a little longer. In the meantime, you can enjoy the other opuses of the license in promotion on PlayStation at the moment.