Halo Infinite, despite being a AAA title, was not received well. Even according to its many developers, the launch didn’t go as smoothly as expected. 343 Industries admits this in a blog post about the game launch and said it, “certainly hasn’t been the smoothest or quickest ride.”

To cope with their deficiencies, 343 Industries have announced a series of content releases and various improvements. It began with the latest game update, the winter update, which is out for downloading.

“The Winter Update marks a major step forward for our game and studio, but this is just the first step of that evolution”.

The team said, “The team is actively working on key player experience priorities across the game to address areas of feedback, and we are targeting another game update before the end of this year.”

In 2023 Halo Infinite will get an all-new season that would be the 3rd season and named “Echoes Within.” In general, the fans should keep their hopes high as there would be a regular stream of new content and season. As promised by the game studio, and they announced that they and their team are actively working on the project to bridge all the gaps created during the game launch. In a talk before, 343 admitted that they were intentionally slowing down the game content as they wanted to give more time and thought to the game’s future goals and updates. The Head of the Xbox game studio said a few days ago that Halo Infinite’s release was “similar to a runner tripping and falling at the finish line”.

Halo Infinite winter update is a big leap from the pit the game was launched in. The update came with many new features and content, including 24 recent achievements in the game. The game also received new features like Forge mode released in beta, match-based XP mode, battle pass, multiple maps, and campaign network cooperation. However, 343 industries won’t be including a way in the game, i.e., that is, the local split-screen campaign co-op. They canceled this mode so they could focus on building out Halo Infinite’s live game features.

Many new and bigger things are expected in the future for the game. In terms of what the bigger things could come in the near end it is believed that Certain Affinity is ambitiously making a new mode for the game to come out some time down the track. So Halo series lovers should keep their hopes high in anticipation and play their favorite titles as they won’t be disappointed by the studio that cares about their customers. 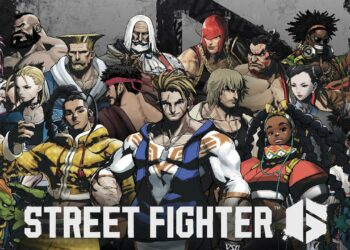 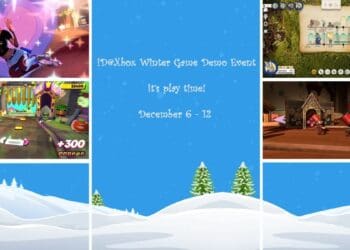 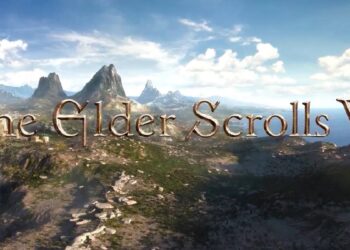 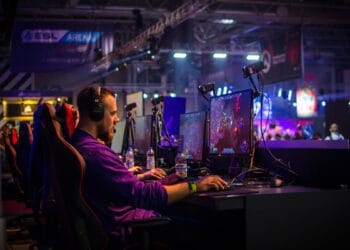 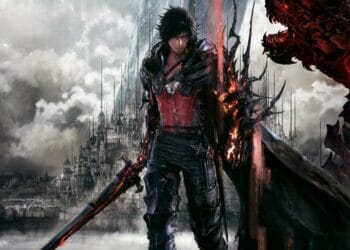 Starfield: Xbox exclusive won't just be a Skyrim in space!