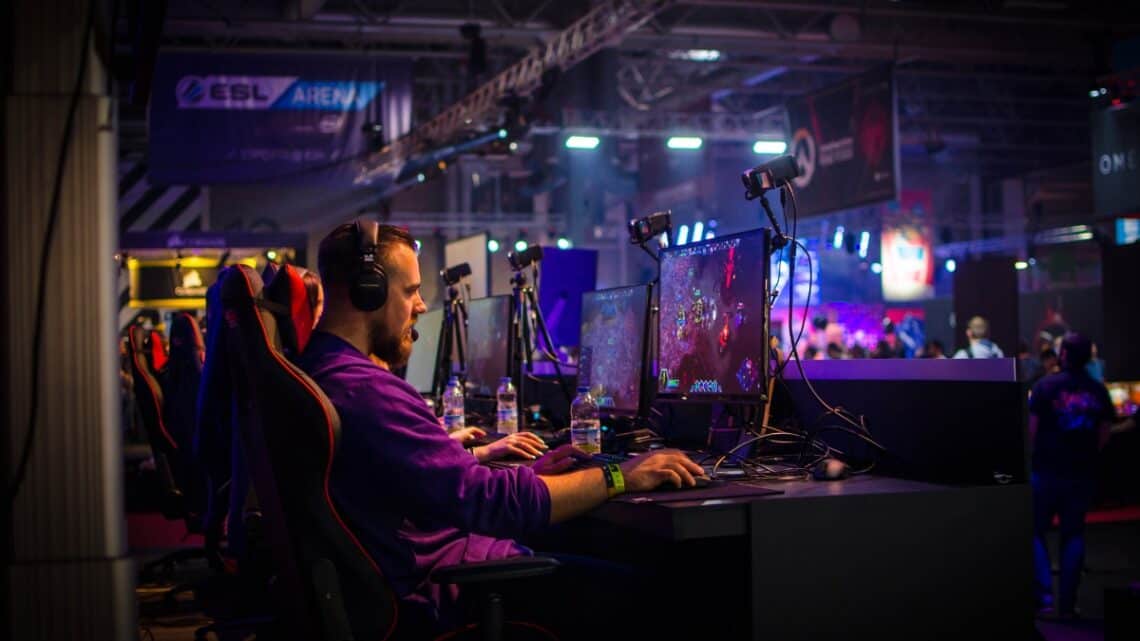 Eight months after announcing his intention to create an electronic games ecosystem in Morocco, the Minister of Communication is looking back on the progress of his project, which is based on a five-hectare games city in Rabat.

Mehdi Bensaïd, the Minister of Youth, Culture and Communication, said that since the first E-Sport Summit in October, which saw the participation of Ubisoft and other global champions, his department is working with investors interested in the gaming city project. He says they will soon move to the second stage of development.

While waiting for the government to decide on the economic model of the city, which will house an entire ecosystem and host the largest French and Korean video game manufacturers who will set up shop there and organize competitions, a five-hectare plot of land has already been allocated to the project.

Three buildings will eventually be constructed in the Yacoub El Mansour district of Rabat.

In this area, which he compares to that of the manufacturer Renault in Tangier, Mohamed Mehdi Bensaïd says that the future buildings will meet all the needs of the game industry to design new games. They will include film studios and coding workshops, among other things.

“We will prepare the ground by offering coding sessions to young people interested in this project, so that the process will be ready on the day of the inauguration,” says the minister. The state will fund all of the construction work for the future gaming city.

The Ministry of Communication will build this industrial zone with a budget of 260 MDH. A budget that will allow the construction to be completed as soon as possible.

Prior to the construction of this city, studies should begin in January 2023. The expected duration of the work is 18 months, until 2024. However, the Minister wishes to begin operations as soon as the first of the three buildings is completed.

“Eventually, major game designers such as Sony or Ubisoft will bring their expertise and create a game industry in Morocco that will employ 3,000 to 4,000 employees, including a hundred engineers qualified to create new video games, “said Mohamed Mehdi Bensaïd.

The minister set a deadline of three years for this city to be called the “Moroccan game ecosystem”, which should produce exportable games from 2027.

The Moroccan Minister of Culture nevertheless reminds us that gaming has become the most lucrative cultural sector in the world, far ahead of the film and music industries.

“Just as we have achieved in the automotive industry in a few years, we now intend to make Morocco a champion in the production of video games and not just a consumer of these games,” concludes Mohamed Mehdi Bensaïd.

He expects major foreign manufacturers to arrive in Morocco, as well as Moroccan start-ups that will contribute to an integration rate that rivals that of the automotive industry.