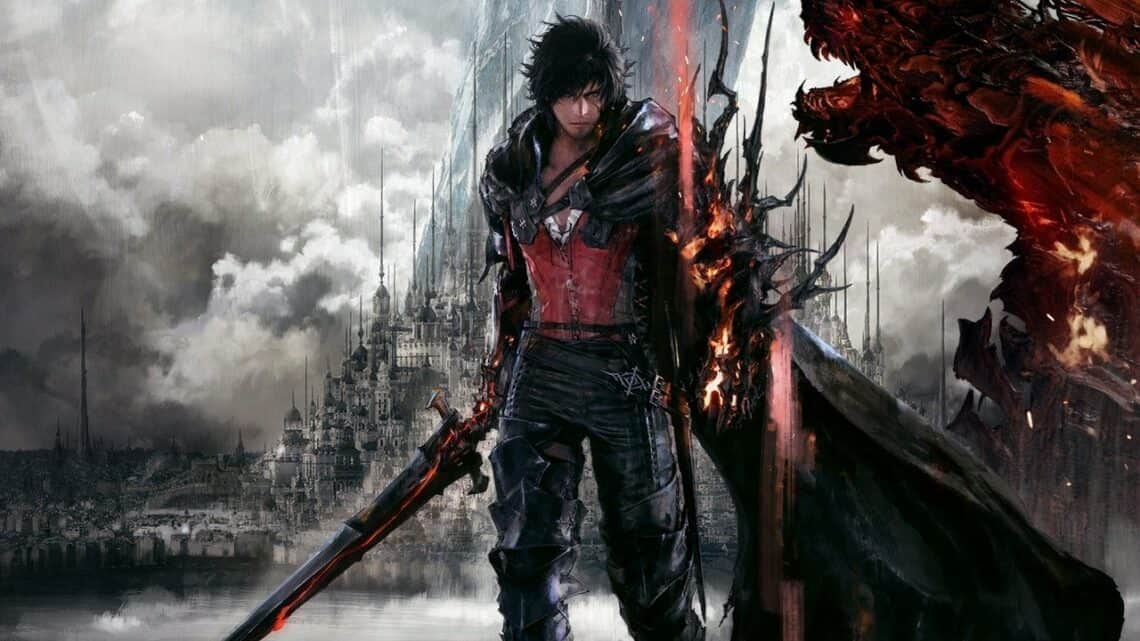 In a few days, the Game Awards will take place, the great event of the video game industry that rewards the works that have marked the year. In addition to the fight for the title of best game of the year, which we told you about a few weeks ago, we also have some announcements. Among these, it could be that the release date of Final Fantasy 16 will be revealed!

Final Fantasy 16 at the Game Awards

As we have just told you, if the Games Awards aim to reward the games of the year, that’s not all. Alongside the awards, there are often announcements. If we have the right to first announcements about some games, others give us news. This is for example the case of Final Fantasy 16.

Indeed, it has been about two years since we saw the first images of the game. Well, during this period, development has progressed well. So much so that Naoki Yoshida, producer of the game, will be present on site. The official Twitter account of the Game Awards has just published the information. From then on, a lot of people got carried away.

It could indeed be that the launch date of Final Fantasy 16 will be revealed at this occasion. However, for the moment, there is nothing concrete. Indeed, the only thing we can say is that there will be revelations. Indeed, Naoki Yoshida will not come empty-handed. But will we have a release date in addition to a trailer which is a must?

Next Thursday, #TheGameAwards is humbled to welcome Naoki Yoshida, producer of @finalfantasyxvi to the show for a very special live presentation!

It will not be a game for everyone

Well, on paper, there is nothing to indicate that this is the case. However, there have been quite a few little clues in the last few hours. For example, we have been given some revelations about the general atmosphere of the game. This one would be very adult and the game would be very unadvisable for young players according to what we were told.

We will have the right to a lot of violence and blood in this Final Fantasy 16. We will even have the right to suggestive contents. It is therefore not surprising that the classification of the game is appropriate. It is in Brazil that FF16 received its first PEGI and it is logically a PEGI 16 that was attributed to it .

This can obviously change by the time the title is released, but it’s still a good indicator. Anyway, with the trailer that we will surely have at the Game Awards, we will be able to make an idea ourselves. So, we just have to wait a few days to know more about this Final Fantasy 16 and maybe also about Crisis Core Final Fantasy 7 which we talked about yesterday. 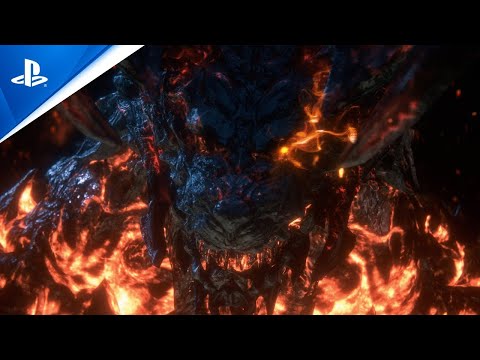