by Gamerz.ma
in Deals, News
0 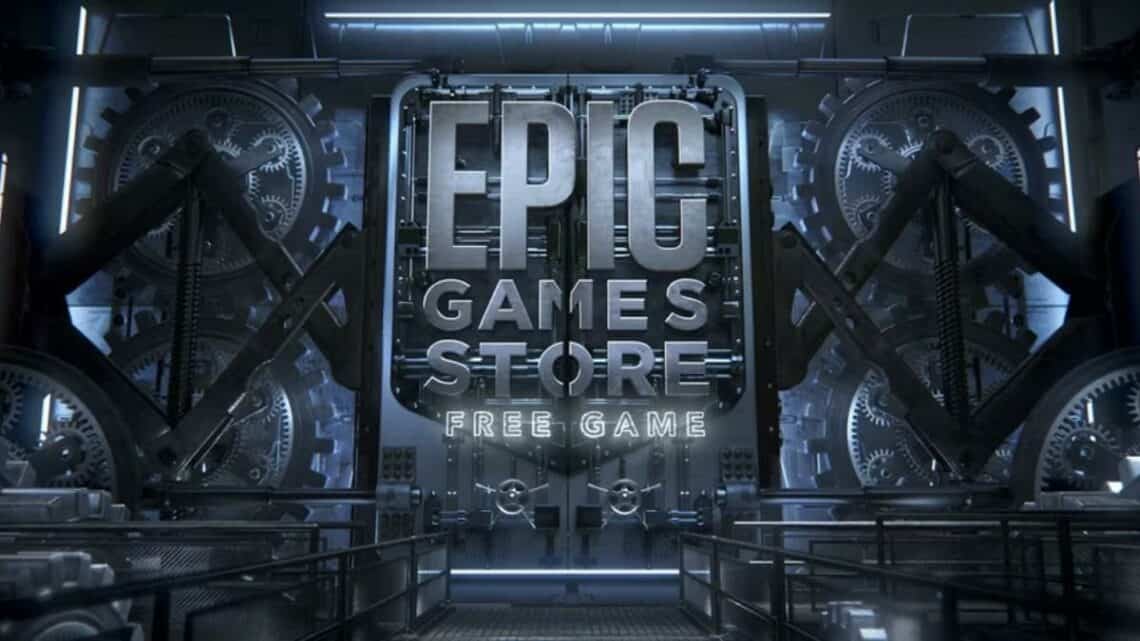 Saturnalia is an appropriate release because it’s a standalone horror game; in fact, it’s also a free first day release on the Epic Games Store. This is not something that happens often, so for horror fans, this is definitely a game worth buying. Of course, sometimes users don’t like the free games, and those who do will have two different games to discover on November 3.

The Epic Games Store will launch Filament and Rising Storm 2: Vietnam on Thursday, November 3, and they will be available until November 10.

Filament is a single-player indie strategy game in which players must solve over 300 “complex, yet ultra-addictive puzzles” in an attempt to solve the mystery of Alabaster.

These puzzles can be solved in any order, as players will have to solve them and search through the crew’s logs, records, personal items, and more to learn what the crew was doing and why they disappeared.

The Alabaster is one of the Filament Corporation’s flagship research vessels, but a mysterious “complication” has resulted in the ship being locked down and the entire crew, except for Juniper, disappearing.

Juniper is the pilot of the ship, and he will help the player discover what happened on the Alabaster.

Rising Storm 2: Vietnam is a tactical shooter set during the Vietnam War, with an emphasis on a realistic, brutal and authentic approach to handling weapons: automatic rifles, grenade launchers and other modern weapon systems.

There are six different armies in the game, each with their own unique weapons and abilities, including the U.S. Army, the Marine Corps, the North Vietnamese Army, the National Liberation Front, the Australian Army and the Army of the Republic of Vietnam.

If that’s not enough, the Epic Games Store will reveal the new November 10 games when they are released on November 3. This is worth keeping in mind, in this case.

Epic Games Store users get a handful of free games each month. 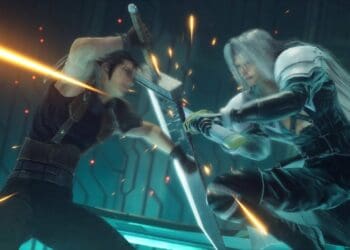 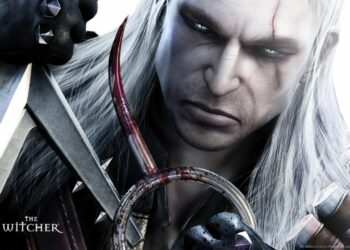 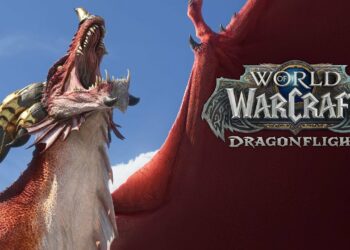 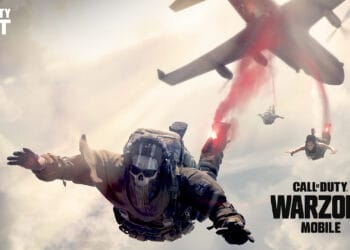 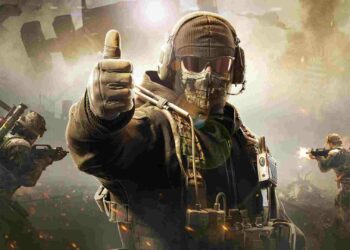