Dragon Age is one of the most famous role-playing game series in video games. Except that for the last few years, the news around was quite weak. However, things have accelerated in recent days. We learned the release date of the anime and we had news about Dragon Age 4.

The license comes to life in anime

What is highly anticipated by the fans is inevitably Dragon Age 4. Indeed, after the success of the previous opus, many people are waiting for the continuation of the adventures. But as you’ll see in the rest of this article, it’s unfortunately not going to happen right away. However, we have found something to keep you waiting!

Indeed, in a few days now, on December 9, an animated series related to the saga will appear on Netflix. Called Dragon Age Absolution, it will tell us the story of Miriam, a former elf slave. This one has since become a mercenary and we are offered to follow her adventures through this first season.

It will be composed of 6 episodes of 30 minutes each. As for the general atmosphere, you will find yourself in Tevinter. This will be the playground of Dragon Age 4! For the moment, it is not known if this animated series will be a one shot or if several seasons could arrive in the future. This will surely depend on the success of this first season. 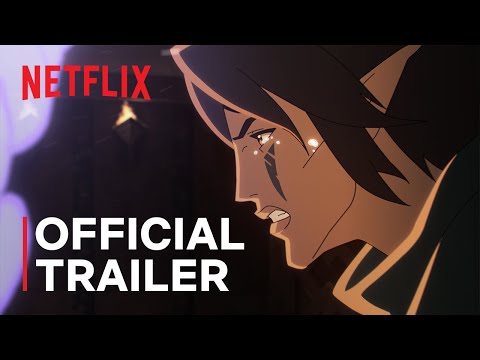 A trailer for Dragon Age 4

While the animated series will keep you waiting, that doesn’t mean there hasn’t been any news about Dragon Age 4! Indeed, we recently had the right to a new trailer. However, the bad news is that we don’t see any images of the game. It is a trailer purely oriented around the upcoming story of this next opus of the license.

As for the release date, we still haven’t had any official announcement. If some sources announce a desire to release the game by the end of 2023 it will be necessary to still wait a little while before it is confirmed. Also, the lack of gameplay footage in the trailer is rather unreassuring on this last point, even though since its announcement in 2018, development must have moved forward.

However, as with The Elder Scrolls 6, you will have to be patient. In the meantime, you can still watch the trailer of this Dragon Age 4. Be careful if you are not up to date with the games. Indeed, elements of the latter partly spoil you the conclusion of the last opus released in 2014! 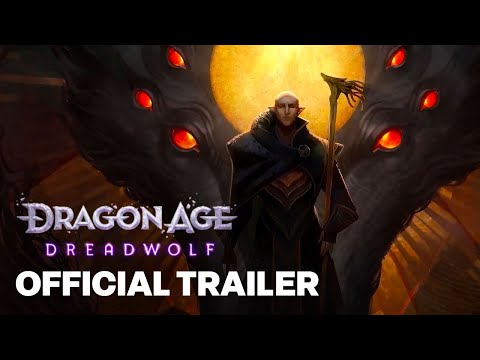