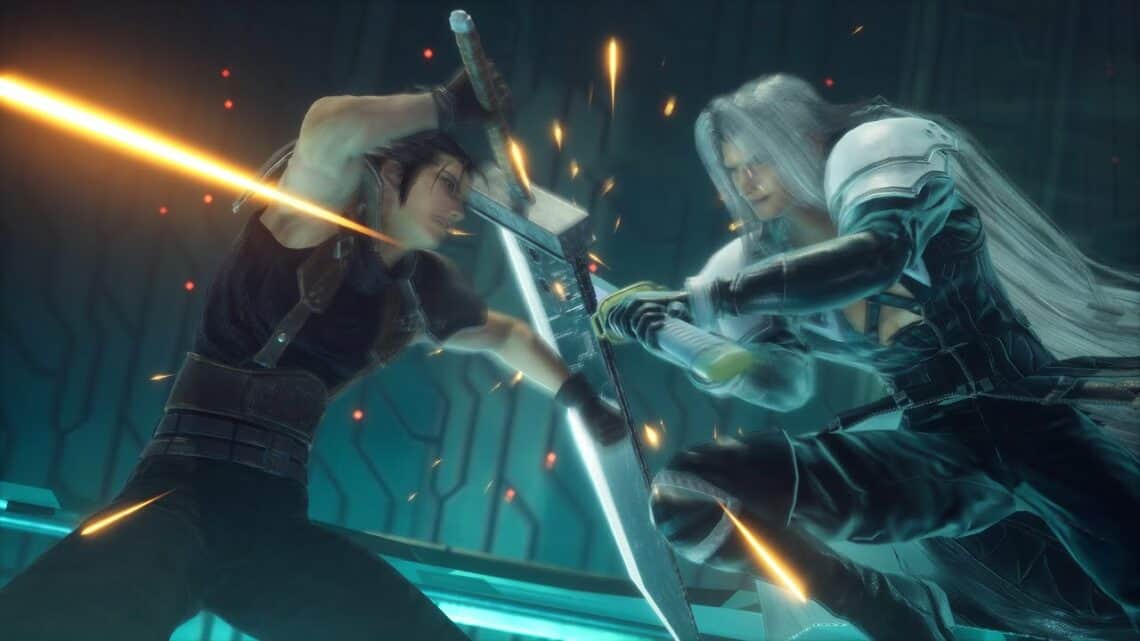 The Final Fantasy game series is one of the most famous in the history of video games. But among the titles of the series, there is one that has managed to put everyone in agreement, the seventh. A few years ago, we had a remake of the first part of the game. Since then, the games around it have multiplied. In a few weeks, the remake of the Crisis Core Final Fantasy 7 prequel will be released. This one was recently revealed in more detail.

We just told you that in less than two weeks, players will be able to get their hands on Crisis Core Final Fantasy 7. This game is a remake of the opus released in 2007 exclusively on the PSP. This game has the particularity to tell what happens a few years before the events of FF7. There are also a lot of known characters from the game.

Besides Cloud, the main character whose origin we learn, we also find Sephiroth. It is in this game that you will be able to discover how he became the great villain of Final Fantasy 7. However, if you are a fan of the license, you might be surprised. Without spoiler, an event at the end of the FF7 remake must have tipped you off.

But this event, it takes place at the end of Crisis Core Final Fantasy 7! Moreover, a trailer of launch has just been published. In this last one, Square Enix knows that the question is itching all the fans. We then have the right to a lot of contradictory information. So all that’s left is to find out the answer for yourself in a few days! 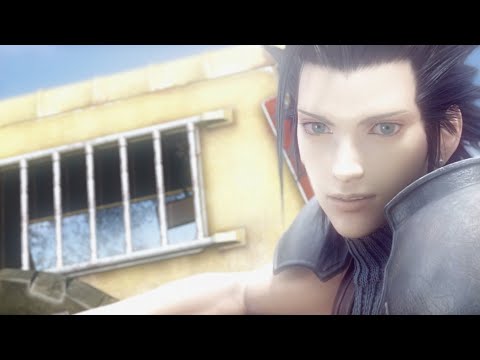 Less gameplay than the FF7 remake?

While waiting for the release of this remake, several information have already been leaked such as the weight of the game. Indeed, we know for example that on PS4, it will take 40 GB of space to install it. This is a data that could be important, especially if we compare it to the remake of FF7 which required no less than 80 GB!

Some people then deduced that the adventure of Crisis Core Final Fantasy 7 could be less long than that of the FF7 remake. This is indeed a possibility, the difference in size being quite enormous. However, this is not a guarantee! Indeed, we could for example have more reused texts that lower the overall weight. Here again, to have a definitive answer, there will be no choice but to find out for yourself.