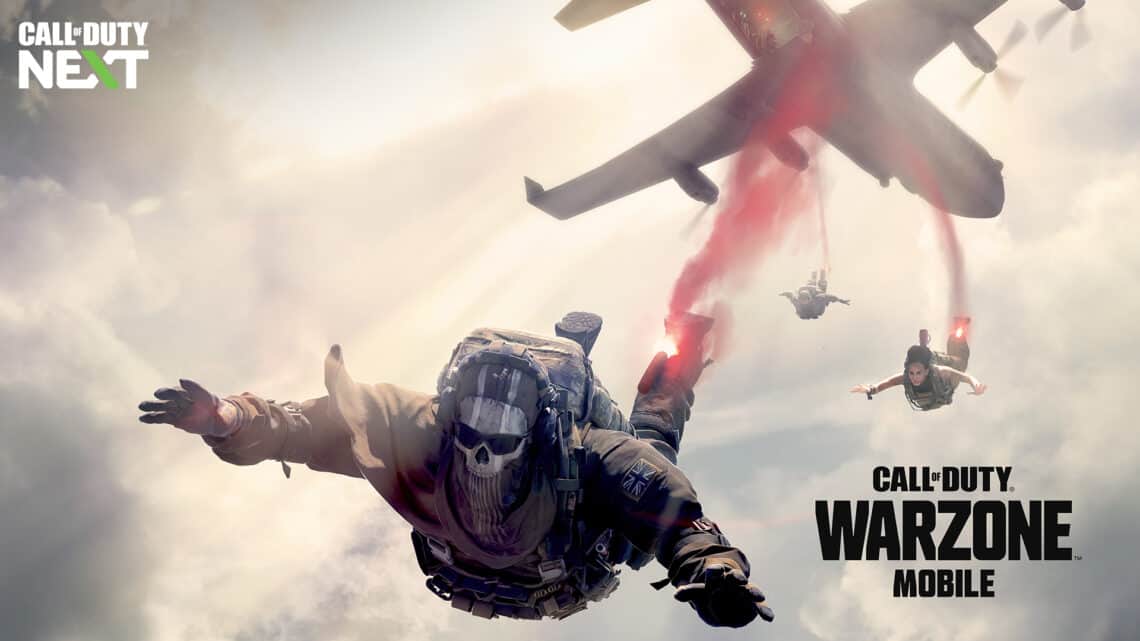 Announced a few months ago, Call of Duty Warzone Mobile is slowly being revealed. A few days ago, there was an event with streamers invited to test the game. Yesterday, the review videos arrived and we could learn more about the future game. First glimpse of the gameplay and the game modes. We tell you everything there is to know and how to pre-register for the beta in this article.

We told you, it’s during the CoD Next of September that we had the right to the first information about this Call of Duty Warzone Mobile. We then learned some details like the fact that it would not be cross platform with the other versions of Warzone. It will be entitled to its own content, such as events.

But the main news of this event was that the Verdansk map would make its return to the game! Today, following a new event, we know a little more. For example, we know that 120 players, compared to 200 in Warzone 2 for example, will compete in each part of the game. But Warzone will not be the only mode available.

Indeed, while the threat of the end of the distribution of Call of Duty on Sony looms, we could have a real game of the license on mobile. For example, we could see that Domination and Death Match modes would be present. One could even think that limited time modes could also be part of the game. In short, it’s promising! 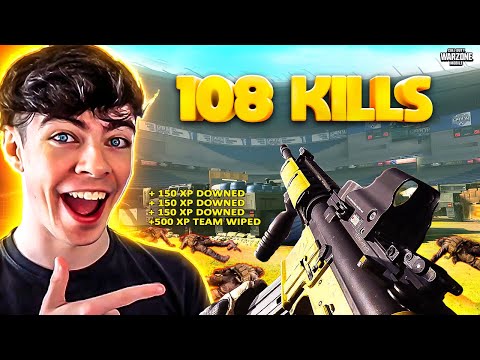 How to pre-register for the Call of Duty Warzone Mobile beta?

After Call of Duty Mobile, which had a great success when it was released, this Call of Duty Warzone Mobile could well imitate it. As for its release date, there is not much communicated for the moment. We just know that this game, it must be released in 2023. However, if streamers have been able to test it, it means that the development is well advanced.

By the way, if you can’t test it yourself for the moment, it is always possible to pre-register. This will give you access to the beta of the game, once it is released. You’ll have to be one of the selected ones, but it may help you get your hands on it faster. To do so, you must go to the store page of your phone and choose the pre-registration button.