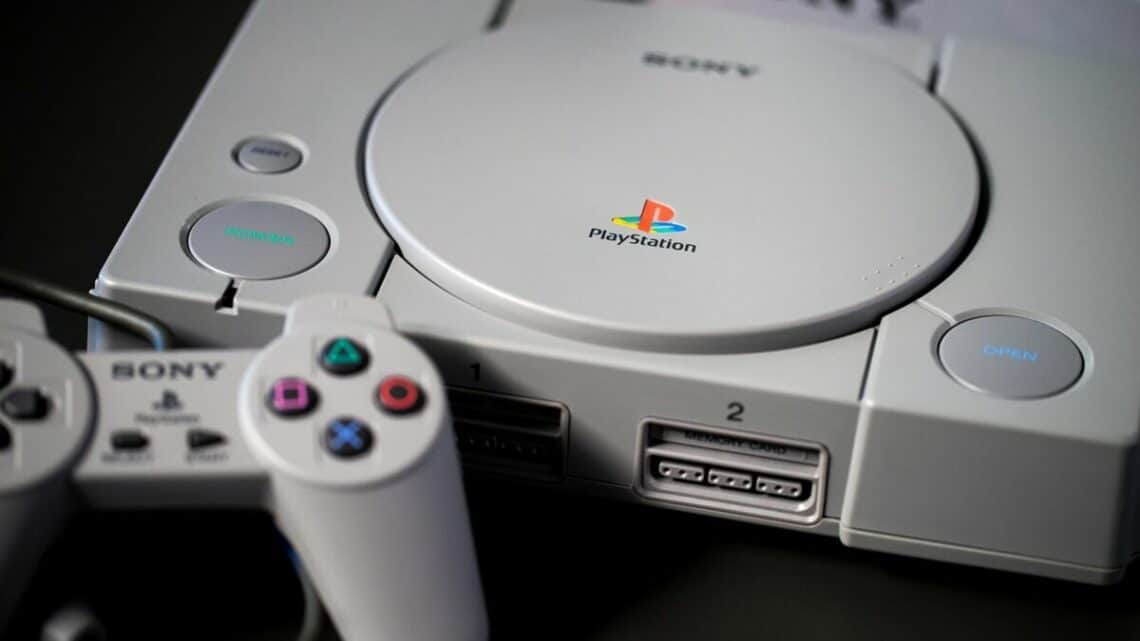 For some time, retrogaming has been coming back in force. So, maybe like many people, you are digging out your old consoles. Maybe you are even looking into PS1 emulators. So, to help you make your choice, we suggest you take a look around and determine which is the best PS1 game of all times.

1. Tomb Raider 2 the best action/adventure game of the PS1!

When we talk about the best games of the PS1, there are some licenses that are inevitably cited. Tomb Raider is one of the games that have marked players for a long time. You could even say that the license got lost for years after the end of the PS1 era. If the first game was good, Tomb Raider 2 went even further. With action and puzzles galore, the game has left its mark on players to this day. 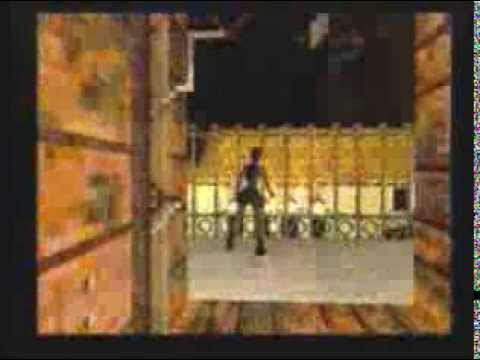 For the next game, we’ll change a little bit the category by going this time on the car games. Today, when we talk about the best licenses in this field, there are a few names that stand out, including Gran Turismo. But what some people don’t know is that the origins of this license go back to the PS1.

Indeed, when the game arrives on the Sony console, it is a huge success. Today, we can say that it is clearly one of the best games of the PS1. It is also clearly the best car racing simulation. However, at the time, there was quite a lot of competition in this particular type of game with a lot of rally games. 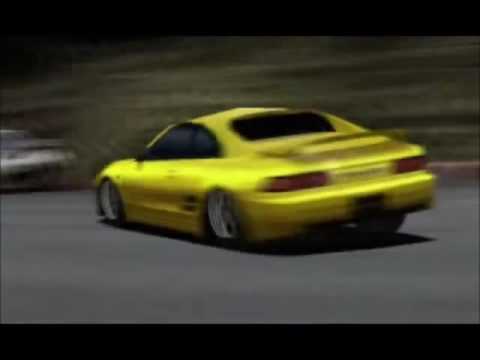 3. Silent Hill, one of the best PS1 games that laid the foundations of horror

Silent Hill, for many it is today a big reference of horror games. The game has indeed laid some foundations, especially in terms of the general atmosphere of the game. In fact, when it was released on the console, few people were mistaken about it. It quickly became a reference when looking for the best game of the PS1. 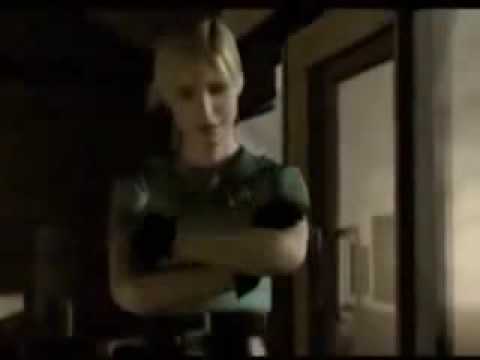 Want to give your kids one of the best games on the PS1 or just go back to childhood? Well, in that case, we’ll advise you to turn to Spyro. In this platform game, you play as a little dragon who must save his fellow dragons who have been turned into statues by the villain of the game. 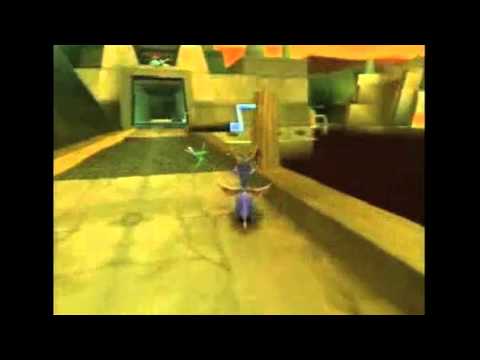 5. Crash Team Racing, the competitor of Mario Kart and one of the best games of the PS1!

Nintendo gamers have been playing Mario Kart for years. Except that on the PS1, this Nintendo game was not present. So, to try to compete with the latter, Crash Team Racing comes out. It’s a real phenomenon and if the license will have a hard time continuing in this direction, it’s clearly one of the best games of the PS1. 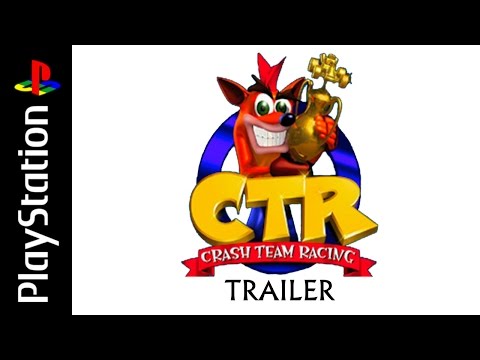 We talked to you before about Silent Hill and how it revolutionized the horror genre. Well, another of our best PS1 games can boast a similar resume, and that is Resident Evil. Indeed, when the second opus is released on the PS1, it is a huge success and the game lays a lot of foundations for the future of the license. 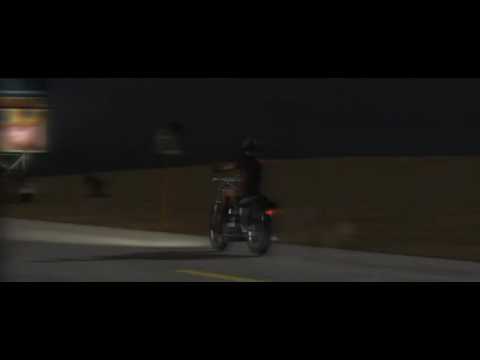 7. Final Fantasy VII, the jewel of Square Enix is one of the best PS1 games !

The Final Fantasy license has been around for a while, before the game was released on PS1. Indeed, if in Europe, we didn’t have the first opuses immediately, when FF7 was released, the license was already well established. For example, we can talk about the sixth opus, which had a great success before. But the release of this opus changes things.

Indeed, Final Fantasy 7 is clearly one of the best games in the history of the PS1 and some may even say that it is one of the best games in history! In fact, years after its release, it is still as popular as ever. At the moment, Square Enix is in the middle of the remake of this episode and the sequel of this Remake should arrive at the end of the year. So, you have the choice to wait or to be impatient and try the adventure on PS1. You can even do both! 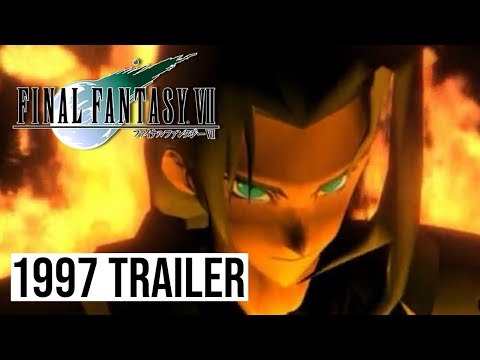 8. Crash Bandicoot, the beginning of one of the major licenses of the console

A few games ago, we told you about Crash Team Racing. But if the choice of characters was made on Crash and his gang to compete with Mario’s, it was not a coincidence at all. Indeed, Crash Bandicoot 1 and its sequels are one of the great classics of the console. Indeed, for many, they are largely among the best games of the PS1. In fact, the license has recently come back with the release of a fourth opus. 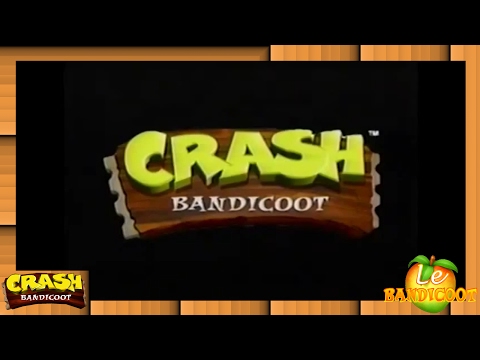 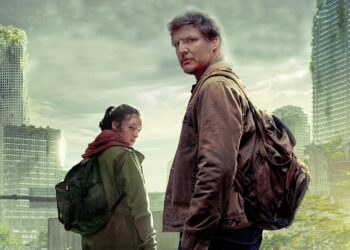 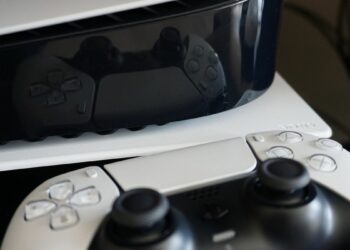 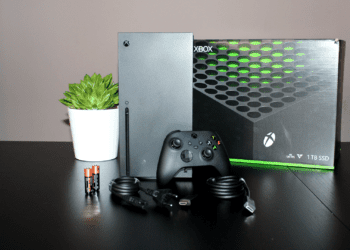 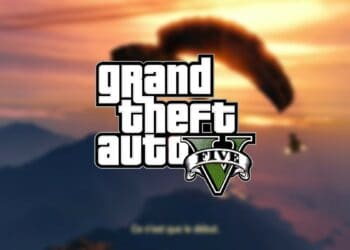 Suicide Squad: Kill the Justice League, towards a Marvel's Avenger 2.0?