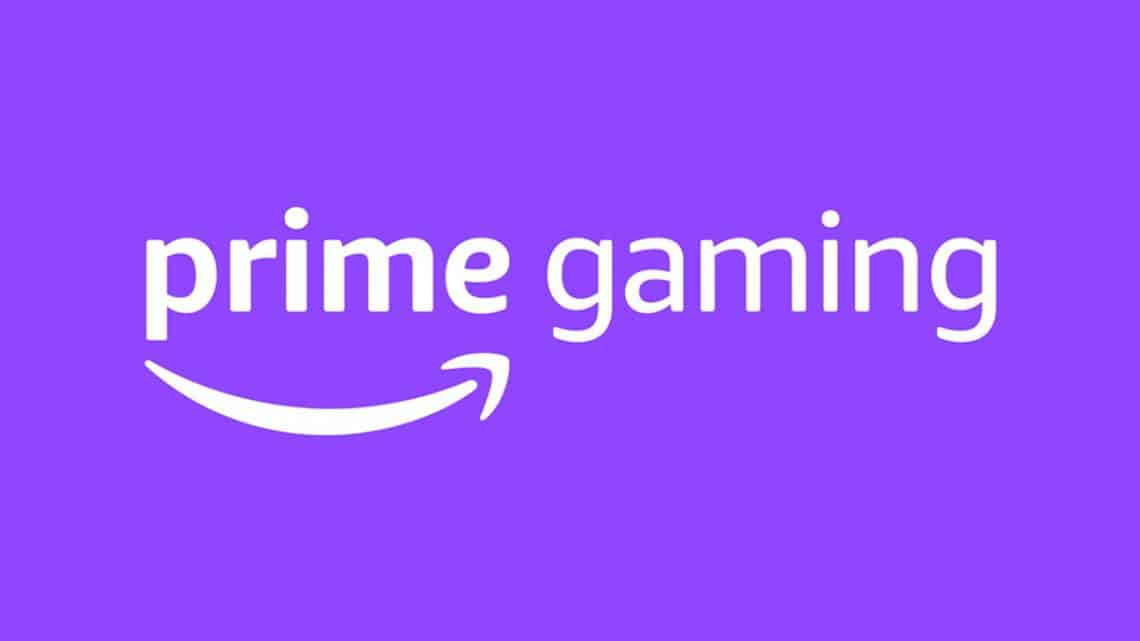 The “free” games for November with Amazon Prime Gaming are now accessible.

Each month, subscribers of Prime Gaming, which is a perk of an Amazon Prime membership, can download new PC games to keep as well as exclusive in-game content. 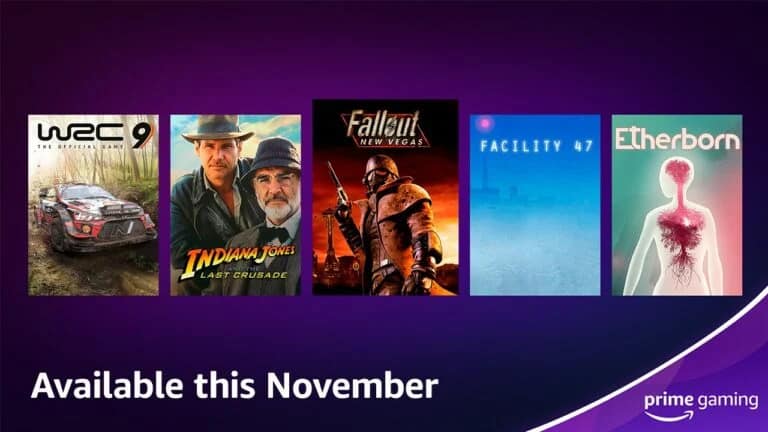 In 2021, Prime Gaming offered subscribers more than 100 free games and more than 675 deals for in-game stuff, according to Amazon.

According to Josh Dodson, Prime Gaming’s head of business development and operations, each Prime member received nearly $21,600 worth of value from this material. 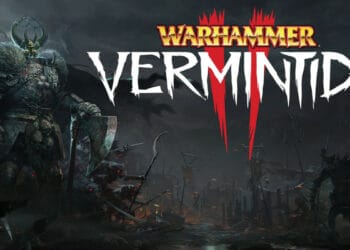 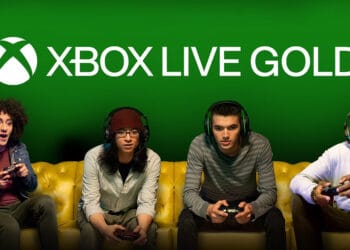 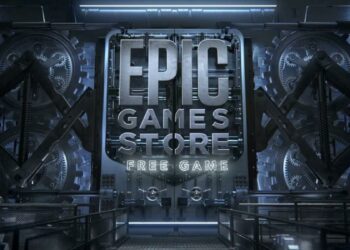